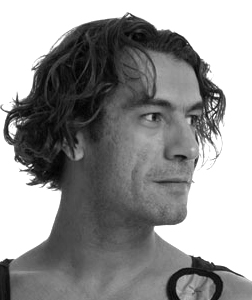 Alexander Mandzhukov was choreographer and dancer in The Path to the Road across the River, with which he took part in the 8th Margarita Arnaoudova contemporary dance competition in 2011, in Bad Habit, together with Ana Miteva (2010), in Tell me about it, a performance by Vesselin Rankov, Nikolai Mladenov and Svetoslav Dobrev (2009), to name just a few. In 2005 Mandzhukov took part in the Japanese-Bulgarian co-production Dance-cross Bridge, which was performed in Tokyo, Japan.

Concept and ideas, interaction software, instruments’ design and building, animation and video, lyrics, vocals and percussion Albena Baeva works in the field of interactive design, experimental video and performance. In 2010 she graduated the master Read more…